The Metro San Diego CDC will not meet in April 2020

Musical group singing to the residents of the Merrill Gardens assisted living facility in Bankers Hill on Sunday, March 22, 2020.

1.  Susan Briggs made a presentation regarding the 8th Annual San Diego Half Marathon and Padres 5K Run, which will be held on March 15, 2020. The Metro San Diego CDC Board/Charter Committee unanimously voted to write a letter of support for the event;

3. Concerns were raised regarding the increase in criminal activity in Bankers Hill and Five Points/Middletown. There has been an increase in vandalism and problems with homeless transients, which has created public safety concerns. Several attendees reported incidents of transients trespassing onto residential property, and attempts to gain access into residential units. Tyler Burch, representing the Third City Council District, emphasized the importance of reporting all criminal incidents, as the amount of criminal activity in a neighborhood is a factor in determining the amount of police resources assigned to it.

4. There was a discussion of Balboa Park issues; and concerns were raised about the new pre-fabricated restrooms which would be installed in Balboa Park adjacent to Sixth Avenue, at the intersections with Nutmeg Street and Thorn Street.  They will be replacing existing restrooms (“comfort stations”) at each location, which are now closed.  When the two restrooms were open, they were occupied at night by transients, who abused and often sold narcotics. The police were frequently called to these locations.  When restrooms are again opened at these sites, it was suggested they be locked at night, which once was done in the past.

5. Further discussion took pace regarding establishing a maintenance assessment district along the eastern commercial corridor of Bankers Hills. The Metro San Diego CDC Board of Directors approved the creation of the property owner formation committee for the proposed MAD, and appointed 11 property owners members, and one ex officio member, as the initial membership of the formation committee.  San Diego CDC will discuss proposed boundaries of the proposed MAD at its March 16, 2020 meeting.

Join the Bankers Hill Business Group on Tuesday, January 28 from 5 to 7 p.m. to learn about this year’s Bankers Hill Art & Craft Beer Festival!

As always, drinks and appetizers will be served…santé! 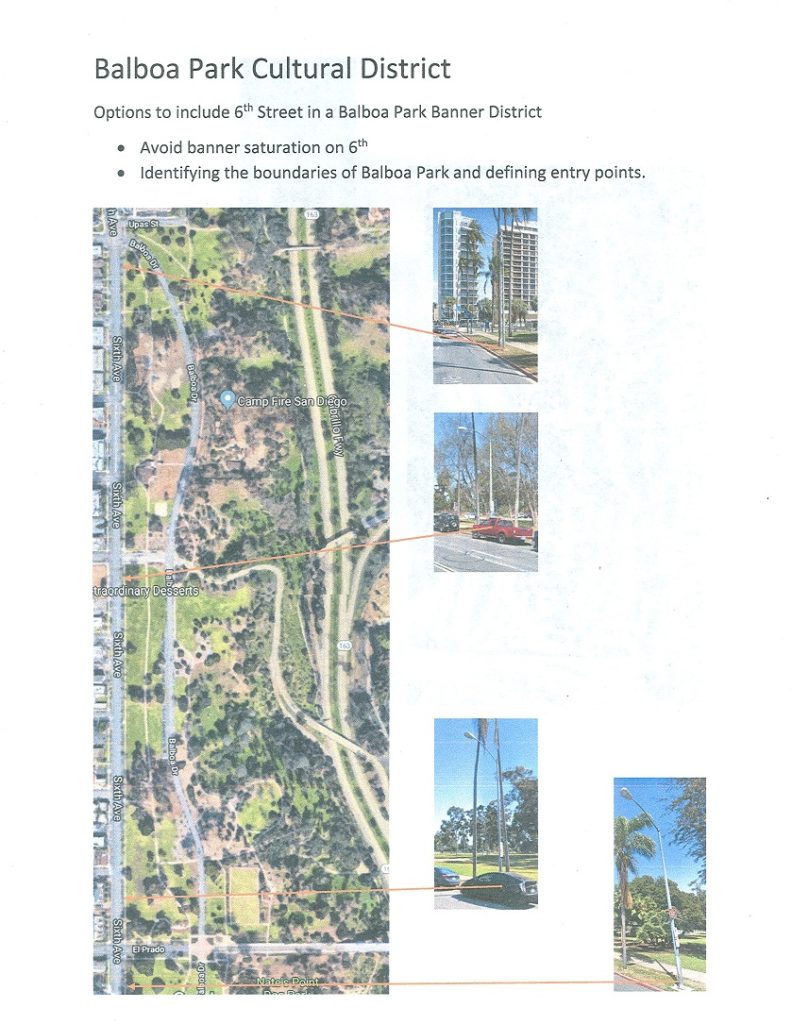 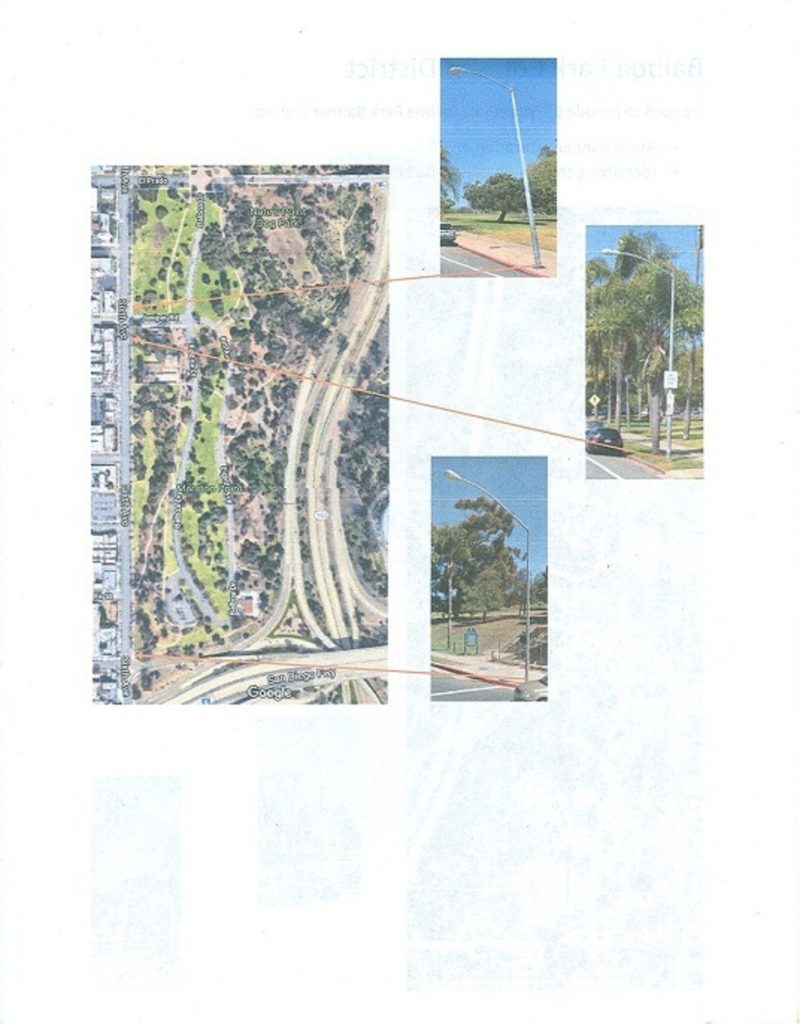 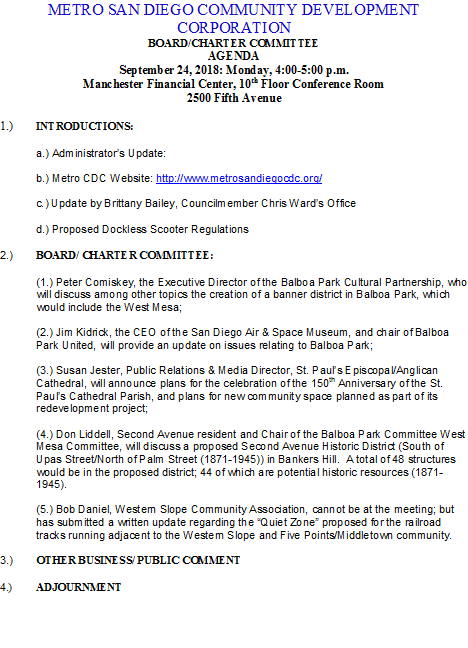 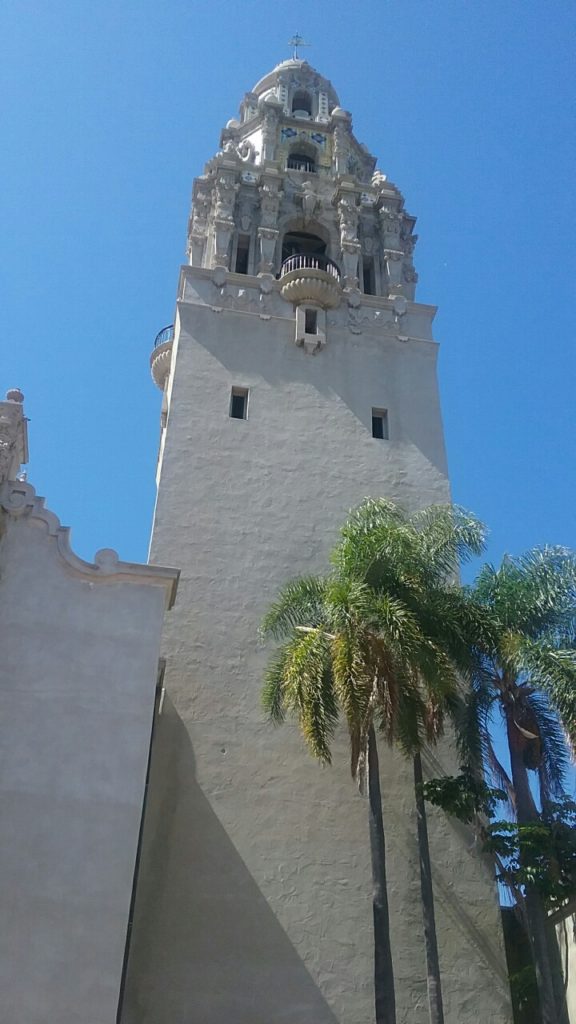 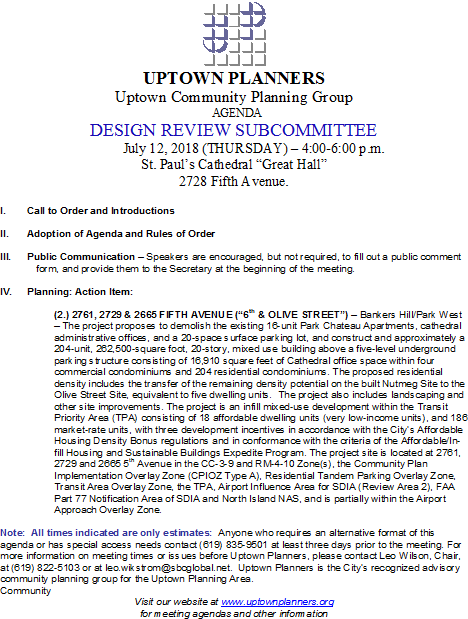 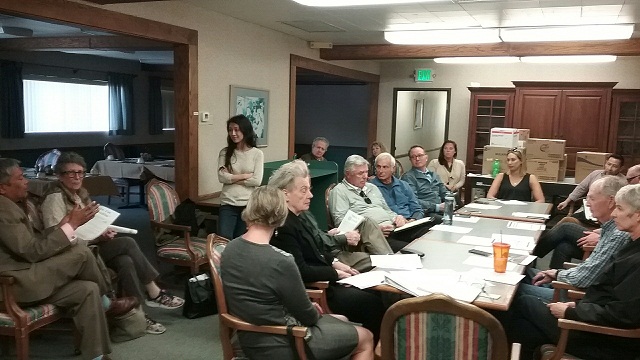 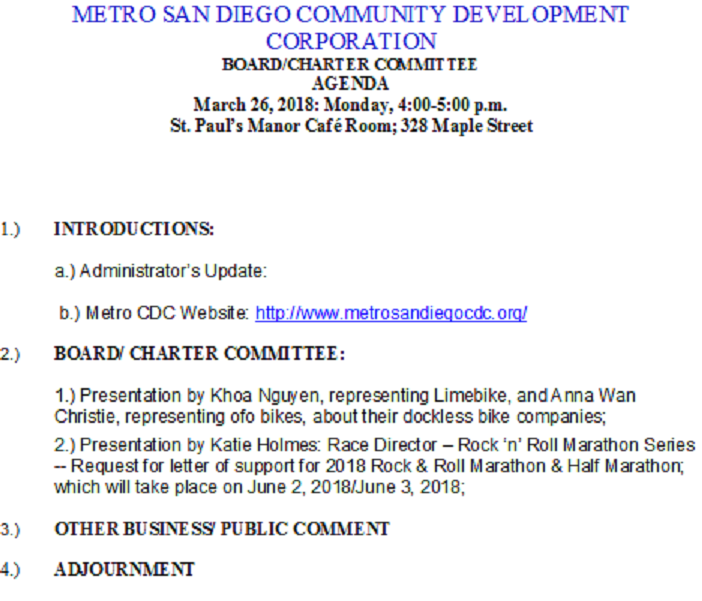 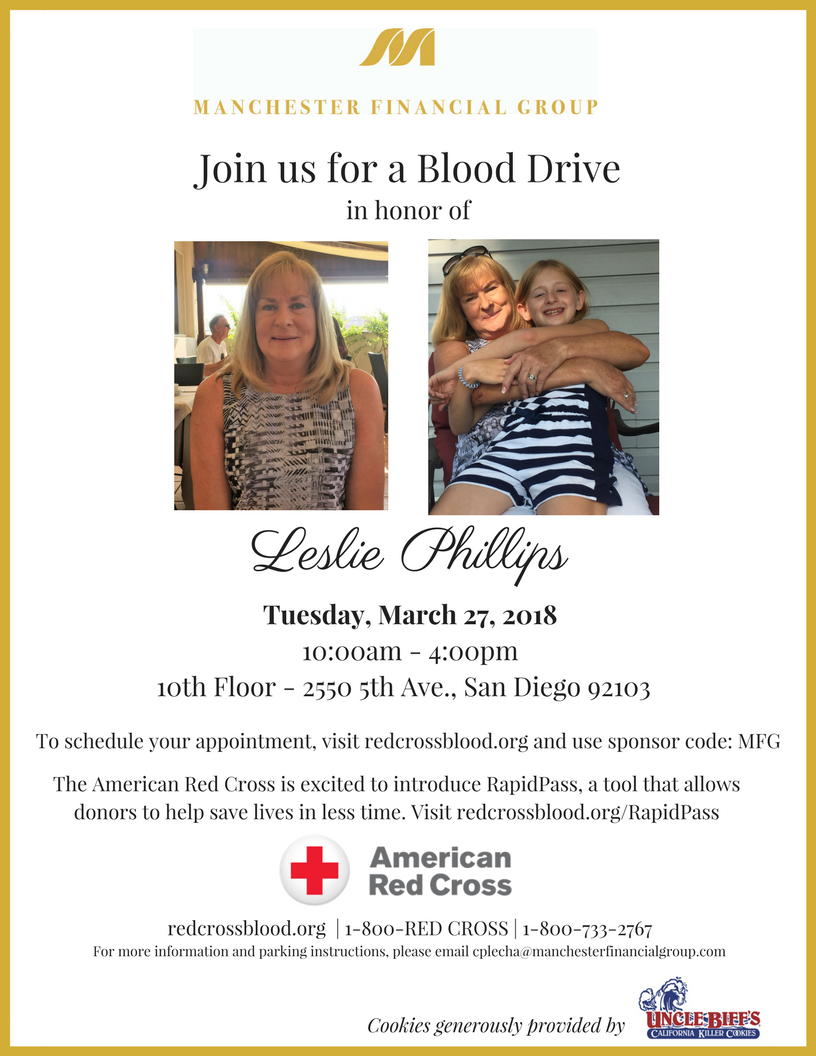 Dear Board/Charter Committee Members:
The next meeting of the Metro San Diego CDC will be next Monday, March 26th, from 4:00-5:00 p.m.  The location will be in the St. Paul’s Senior Services conference room, at 328 Maple Street.  Access is through the front door off Maple Street; there is a buzzer at the door.
Among other items on the agenda, representatives from two of the dockless bike companies, Limebike and ofo bike, will be present to introduce themselves and discuss their respective programs.  This will be an informational presentation, for the purpose of learning more about the programs and facilitating a working relationship with them.  It is not a debate about the merits of the dockless bike programs.  Representatives of the dockless bike companies will also be attending the April 3rd meeting of Uptown Planners, and that is the venue for a more rigorous discussion of any issues involving the programs.
Also will have a representative from the Rock & Roll Marathon attending on Monday to discuss this year’s event.
Finally, don’t forget.  The Bankers Hill Art & Craft Beer Festival is this Friday, March 23rd (see below).
Leo Wilson,
Administrator
Metro San Diego CDC

in Meeting Notices
Next »