Over 500 people attended the 5th Annual Bankers Hill Art & Craft Beer Festival on Friday, March 31, 2017.  The event was a sell out; apologies to anyone who came late and could not get in.  Next year suggest buying tickets in advance of the event.  Below are pictures of the beginning of the event, as people began flowing in.  Everyone who attended thought it was a great time — special thanks to Jake Sutton, Executive Director, of the Bankers Hill Business Group, and a host of volunteers for putting on such a successful event.

Below are pictures of the start of the event at 6:00 p.m., when people began flowing in. 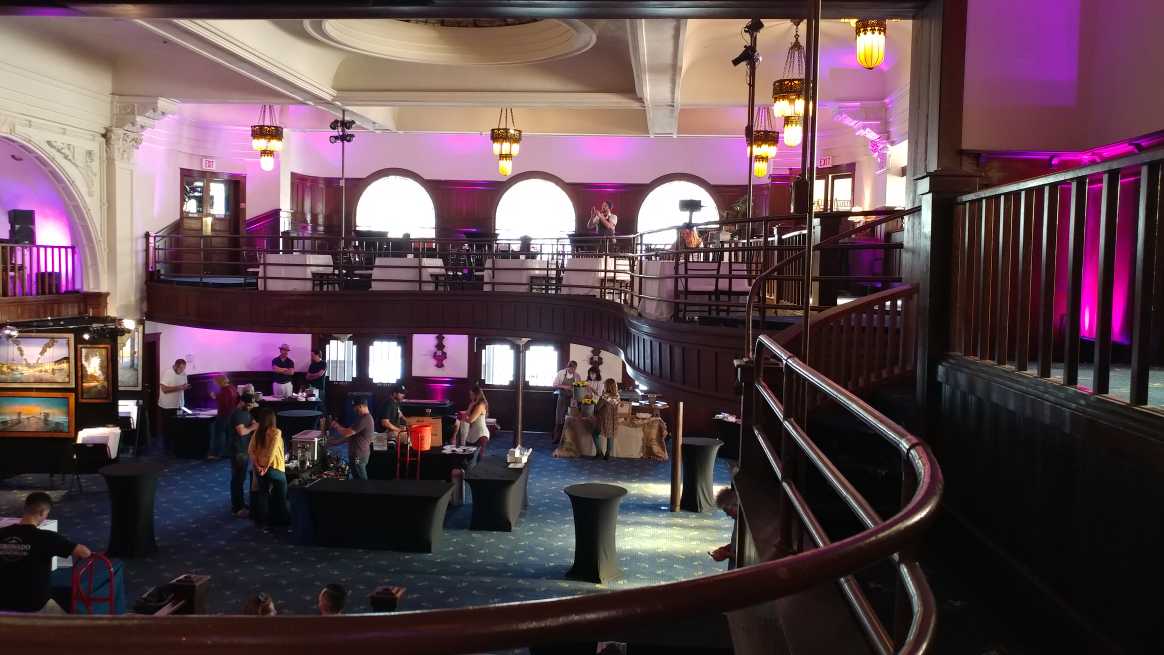 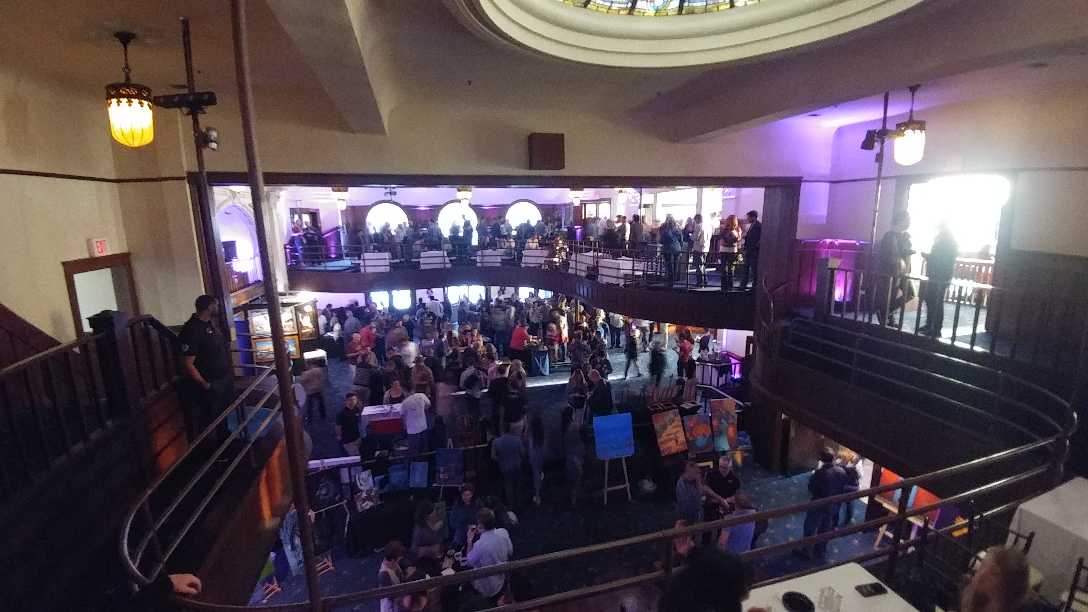