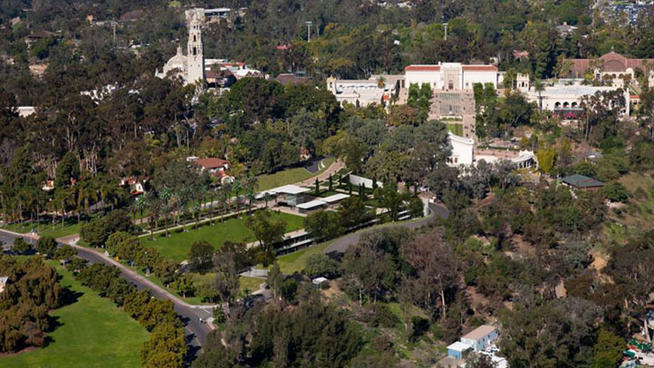 In a major court victory, on August 8, 2017 Superior Court Judge Gregory Pollack denied a request by Save Our Heritage Organization (“SOHO”) to stop the Plaza de Panama project from moving forward until a supplemental Environmental Impact Report (“EIR”) was prepared. A previously prepared EIR already existed, and had an addendum added to it prior to the San Diego City Council again approving the Plaza de Panama project on November 14, 2016.  The project had been delayed by a prior lawsuit by SOHO, which was unsuccessful.

SOHO tried to argue that it violated CEQA for the City Council to rely on the addendum to the existing EIR to re-approve the Plaza de Panama project, and requested the court to require a full supplemental EIR (“SEIR”).  However, Judge Pollack pointed out that “numerous other courts have upheld the use of addenda by public agencies.” And that “Petitioner’s position is further weakened by the fact that several courts have even upheld informal determinations that a SEIR is not required even without an addendum.”  The Judge also pointed out that their were only minor project modifications, which would not cause any new or more severe significant impacts compared with those described in the original EIR, a conclusion that the City Council had made in its resolution re-approving the project.

The Metro San Diego Community Development Corporation had been one of the first organizations to request that Dr. Irwin Jacobs and the Plaza de Panama Committee again move forward with building the Plaza de Panama project, in a letter dated October 20, 2015 which is attached below.

The Metro San Diego Community Development Corporation Board/ Charter Committee voted 17-1 to reaffirm its support for the Plaza de Panama Project, as originally proposed by Dr. Irwin Jacob; and to request that, as the litigation regarding the project has been resolved, the Plaza de Panama Committee move forward with building the project as originally approved by the San Diego City Council on July 9, 2012.