One of the most distinctive areas of Bankers Hill is along Second Avenue between Palm Street and Upas Street.  The buildings along these five blocks (built 1871-1945) are some of the most attractive in the City of San Diego.  An Uptown historic study in 2006 recommended these five blocks be designated as a historic district (48 total structures; 44 potential historic).  The process of determining the feasibility of forming the historic district is now beginning, spearheaded by attorney Don Liddell, who resides on Second Avenue.  A draft petition has been prepared, and community outreach will soon begin. Liddell made a presentation at the Metro San Diego CDC on September 24th; which agreed to support him in this effort.  While welcoming new development, the Bankers Hill community also seeks to preserve its historic  character. 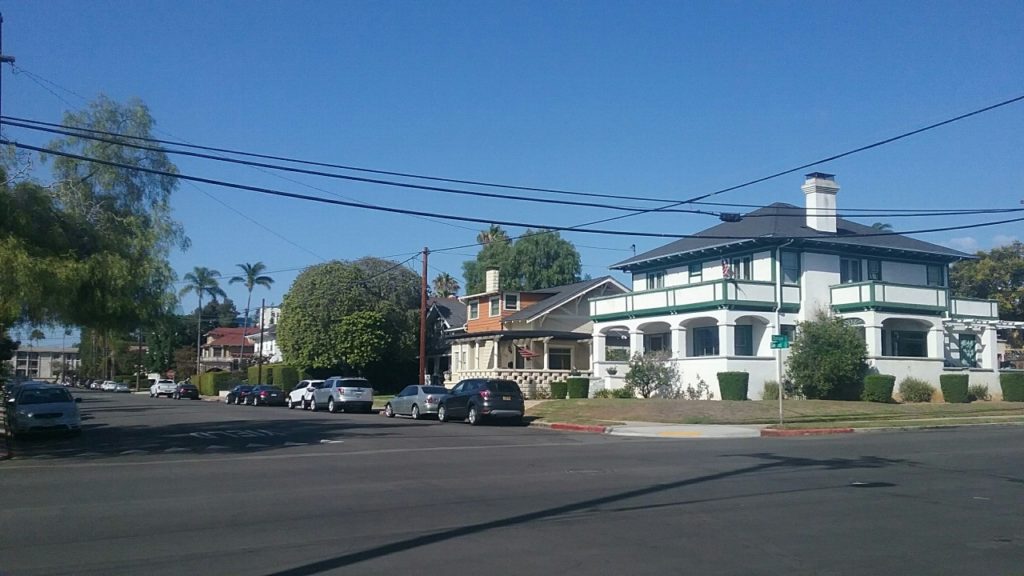 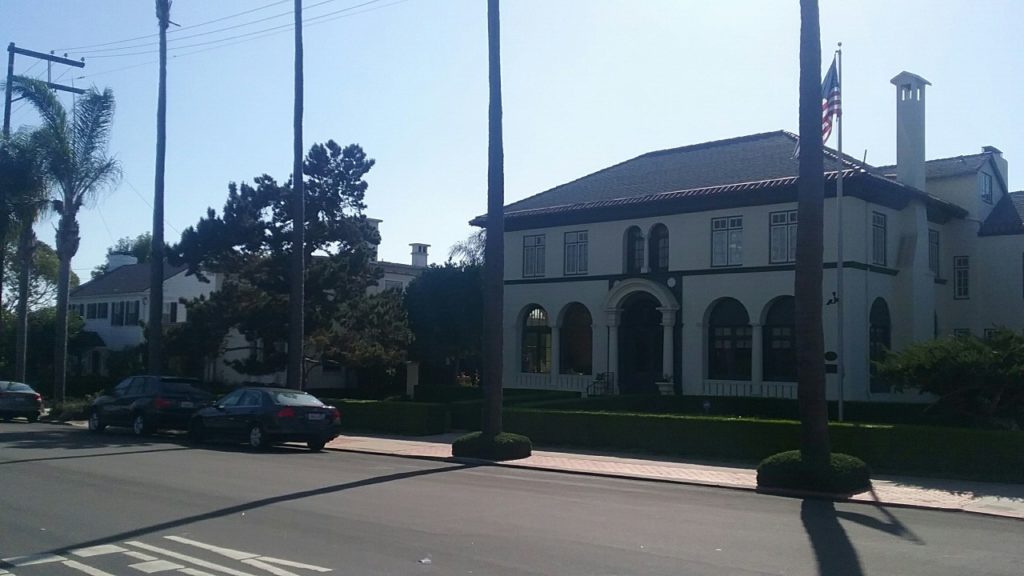 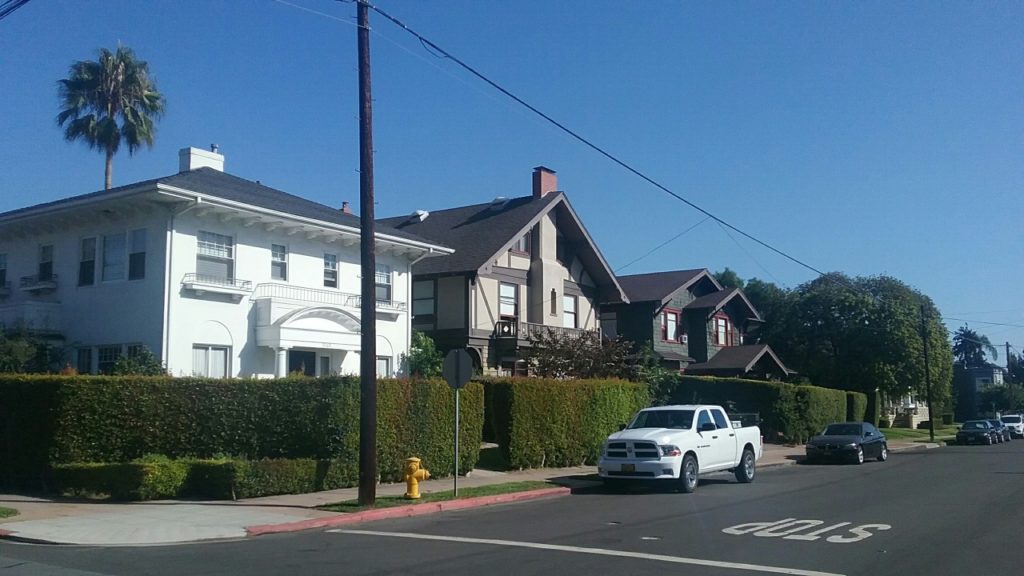